The new house continues to provide adventures, challenges, puzzlements, and moments of delight.

In the puzzlement category, we’ve very nearly unpacked all the kitchen/dining room/pantry boxes (we need to hold off on the bowls/glassware, because they will go into a cabinet which is slated for Power Tools and Moderate Reconstruction.  The rest of the stuff, though, has been sorted, and!  we have yet to turn up the good silicon spatulas (which I was very much missing this morning as I scrambled my eggs for breakfast), and also the Very Best Wooden Spoons, which, with the spatulas, used to live on the countertop next to the stove in the Old Kitchen, conveniently placed in a large ginger-jar-ish vase.  The vase was unpacked weeks ago, but the rest are still missing in action.

The hummingbird feeder has attracted several clients, who spend more time running each other outta the bar than they do actually drinking.  I’m guessing that’s how they stay so svelte.  In any case, they’re a source of enjoyment for the cats, and for me.

Last night, while Steve and I were having supper, there came from the living room a grinding sort of noise.  The cats were not pleased.  I wasn’t pleased either, once it had been determined that the noise was coming from behind the wall.  Possibly a squirrel has gotten in to the attic.  Probably, I will call Someone tomorrow to remove him.  I mean, yes, we do make Considerably Less Noise, and provide Much Less To-ing and Fro-ing, but that doesn’t mean the place is up for cohabitation.  There’s a very nice yard out back for squirrels and such-like, and they may set up housekeeping there with my blessing.

In writing news, I last night finished the first draft of the story commissioned for Infinite Stars Two, and have passed it on to Steve, for his sins, while I turn the fullness of my attention to Accepting the Lance.

What else?  Ah, I had made an appointment at the local spa and Friday had my first massage.  It was good.  By which I mean, wow! that hurt!  and boy! that feels good!  A couple of times I heard the knots let go, and — here’s the really weird part — I felt taller when I left.  I’ve always thought to going to the spa and getting a massage as a self-indulgence I could neither afford nor required.  May have to rethink that.

I think that mostly catches us up.  Me, I’ve got to refill the hummingbird feeder, balance the checkbook, and get to work.

Everybody have an excellent day. 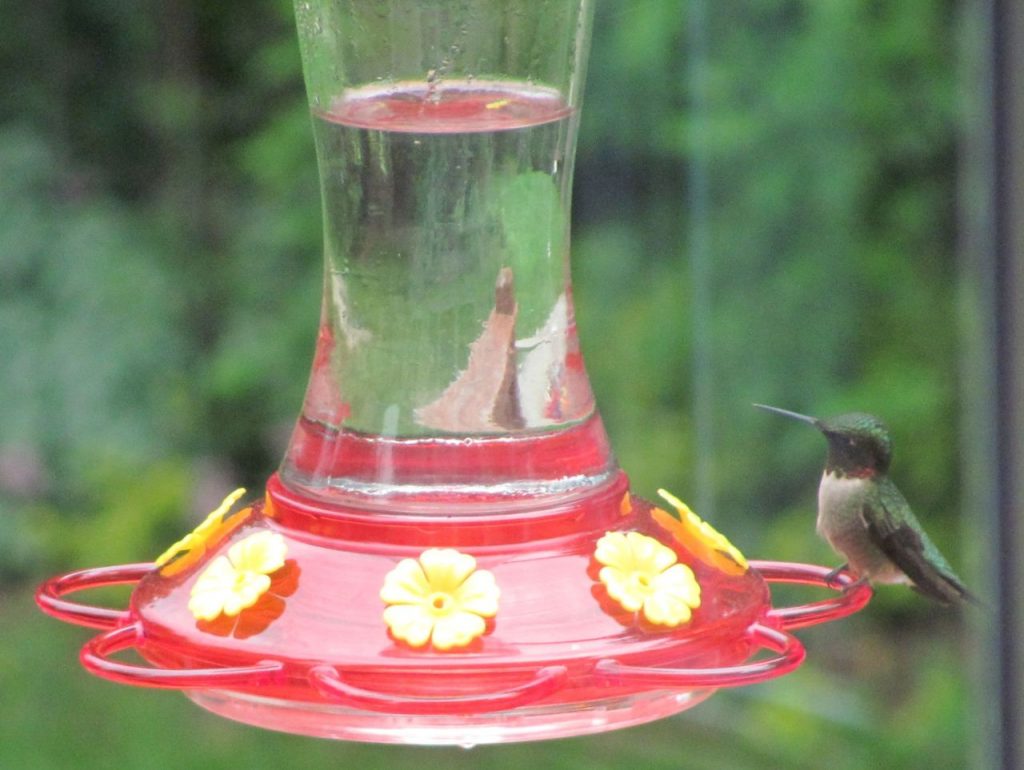