So, the painter says he’s outta there at the end of the week.  That means I need to contact Mike the Electrician to get him in the first of next week to fix the various issues.  Also, we’ll be able to start moving some things into the New Digs over the weekend.  It would be A Good Thing and Worthy if the Rug Guy #2:  The Installer could manage to get in next week and do his thing, too.  Fingers crossed.

We have visited the cable company and lined up the change of address/service.  I think.  We are assured that we will be able to keep the phone number that we’ve had for 28 years, though there had initially been some question about that for reasons that I never did understand.  I mean, we were first given the number when we were living in Waterville and brought it across the river(s) with us when we bought this house.  Why bringing in back across the river(s) would be any kind of problem is beyond me.  But!  Whatever the problem was, it has been made To Go Away, and that’s good enough for me.

We explained that we used the service to access the internet and our landline.  Oh, said the cable guy, so you stream movies over the internet?  Well, no; we said not so much that, either, really.  We might watch the occasional DVD on a night off, but mostly we read.

Read, the cable guy repeated, on a rising note.

Yes, we said; read.  Books.  We come from the past, where people read for enjoyment.

A moment of silence, then:  So, it’s a lifestyle thing, said the cable guy.

On the business side of life, we’ve signed two contracts over the last week.  One to tidy up an existing contract; and the other for the publication of A Liaden Universe® Constellation Volume Four.  There’s no publication date set yet; we’re to deliver the manuscript in August.

I think that gets us caught up.  Hope everyone is having a pleasant Monday.

Oh, the flowers are starting to bloom at the New Digs.  Here’s a pic from the back yard: 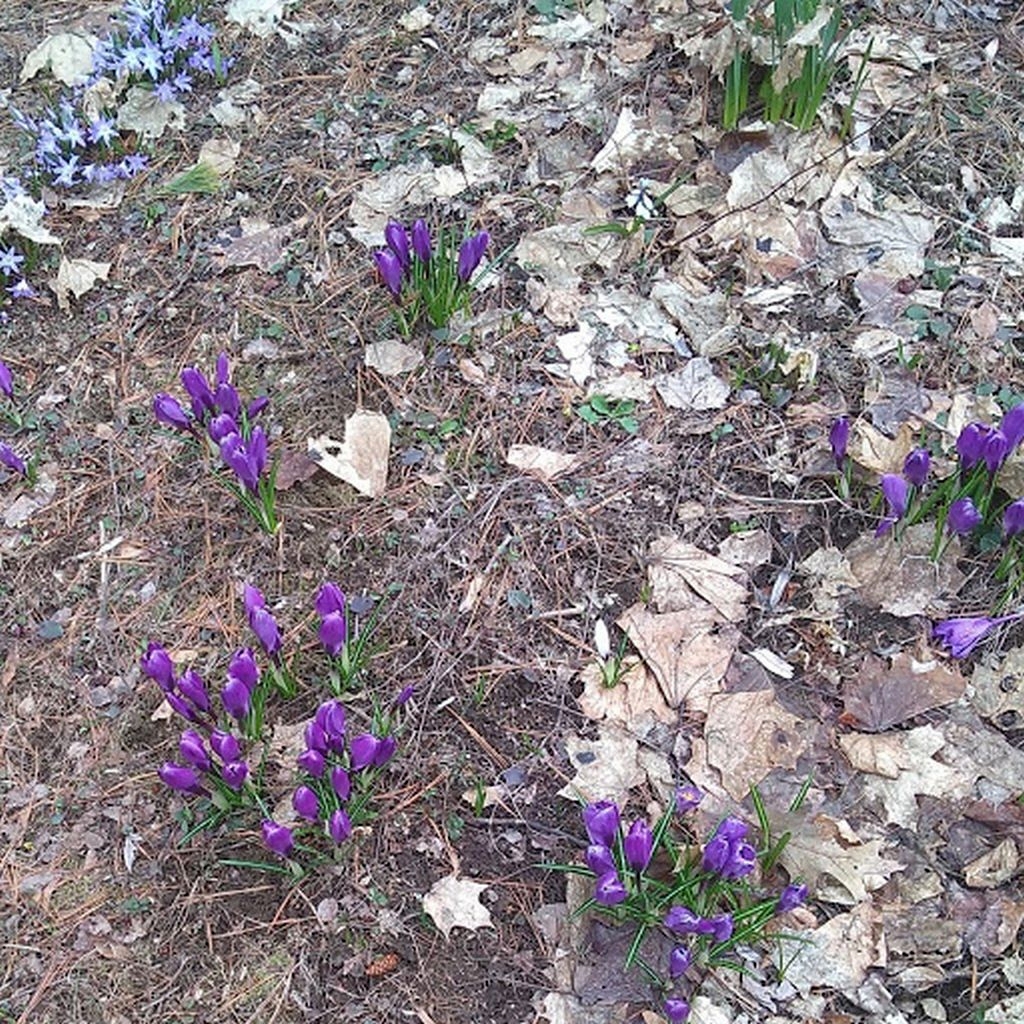 9 thoughts on “Moving right along”