So, the Authors have been extroverting.  We bought Full Festival Passes for the Twenty-Second Maine International Film Festival, which included a t-shirt, naturally, the sponsorship of one movie, and access to all the rest of the films (10 days! 100 films! eek!), as well as a slew of special events, receptions, and parties.

The film we chose to sponsor is The Fate of Lee Khan, one of the five opening night films.  I do not repent our choice.  We had a great time with this film, picking out similarities to Star Wars, tracing the lines to Crouching Tiger…, and trying to keep track of the double-crosses.  I think we ended up with a quadruple-cross, but somebody might want to view the film and check me on that.

Here’s a link to the trailer.

We also attended a couple of the special events, including a Garden Party, with Brief Remarks, and are planning on attending the reception, concert, and World Movie Premier of The Gathering celebrating the work of Horace Tapscott.

In between all this, Life, and writing, has been going on.  The Nameless WIP  stands at about 81,000 words.  If I get a Turn of Speed, I should be out of this scene today, in draft.  Which will leave The Thrilling Conclusion to be written, and the subplots to be filled in.

Here have a couple of pictures of us at the Garden Party. 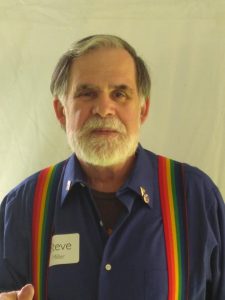 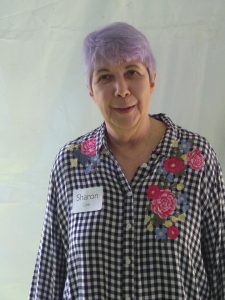 Today’s blog post title is brought to you by Ricky Nelson, “Garden Party.”  Here’s your link.